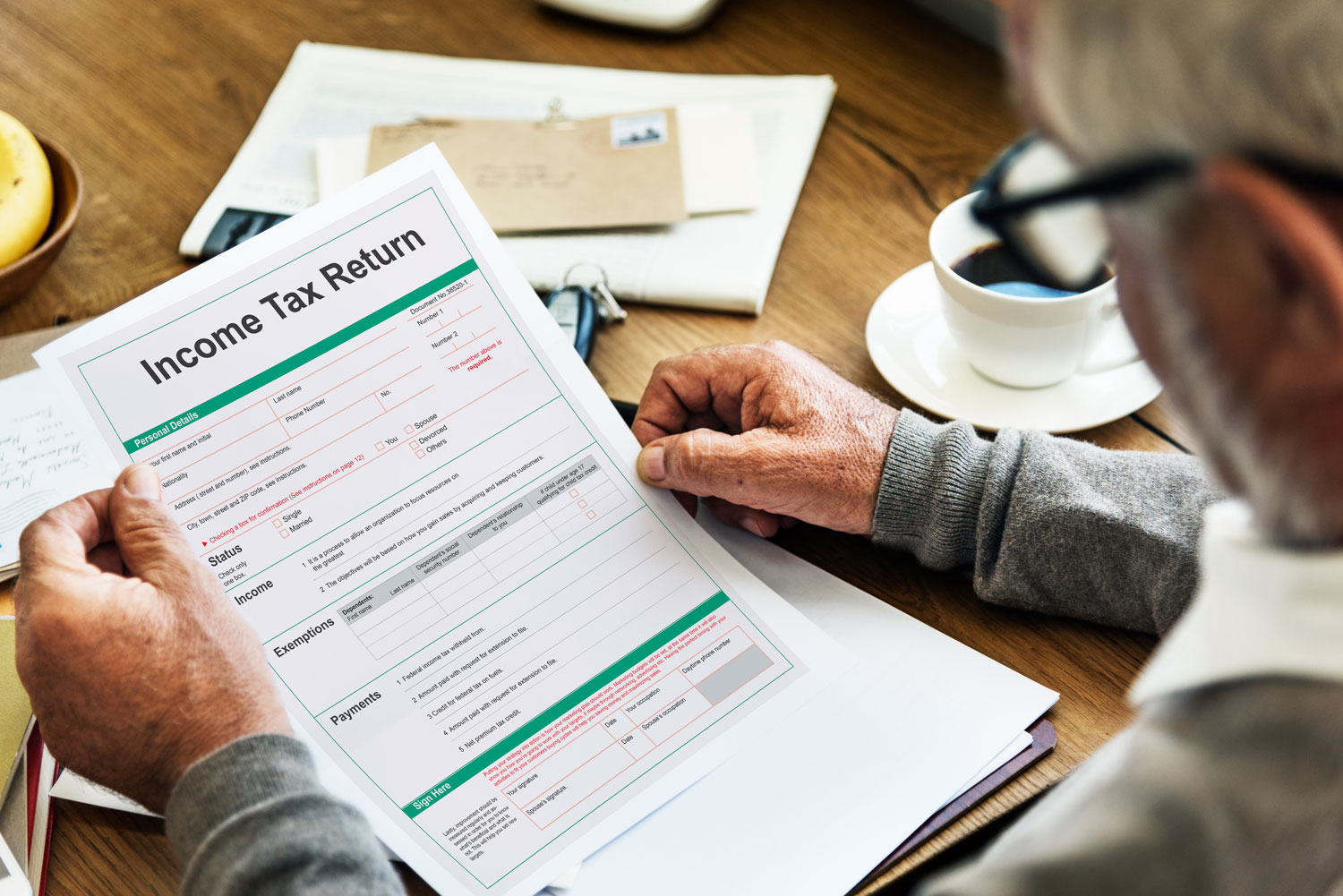 Written & Published by Terry Pedwell via The Canadian Press – https://business.financialpost.com/personal-finance/taxes/lower-taxes-new-rrsp-rules-and-digital-news-tax-credit-among-2020-changes

Canadians could save up to $116 on federal tax changes that went into effect Jan. 1

Federal tax changes coming into effect Jan. 1 will lower taxes for most Canadians and also impact retirees, recently separated individuals who want to use their retirement savings to buy a home and digital news consumers.

The basic amount most Canadians can earn tax-free is going up on Jan. 1, resulting in slightly lower federal income taxes.

The increase in the basic personal amount was promised by the Liberals during the federal election campaign and is being phased in over four years until it reaches $15,000 in 2023.

For this year, the exemption amount will increase from $12,069 to $13,229. That will result in federal income tax savings of $113 in Quebec and $138 in the rest of Canada, according to the Canadian Taxpayers Federation.

The benefit will be lower for anyone earning more than $150,473 during the year and will be reduced to zero for Canadians with incomes above $214,368.

The tax cut will also be offset on individual paycheques by an increase in Canada Pension Plan premiums of up to $97, the CTF calculated. At the same time, employment insurance premiums will decrease, producing savings of about $20 for workers outside of Quebec, where the EI premium benefit will add up to $48 for some individuals.

Overall, residents of Ontario and Quebec earning less than $100,000 annually will see net savings of between $55 and $116, the federation estimated.

Also effective Jan. 1, Canadians experiencing a breakdown in their marriage or common-law partnership can qualify to withdraw money from their registered retirement savings plan, without incurring a tax penalty, to buy a home.

The Finance Department said in a statement that individuals who make a withdrawal in the year a breakup occurs, or in the four preceding calendar years, can access the Home Buyers’ Plan (HBP), even if they are not a first-time home buyer.

The HBP allows first-time home buyers to withdraw up to $35,000 from an RRSP to put toward a down payment on a home without having to pay tax on the withdrawal.

Among the other federal tax changes coming into effect:

Canadians who pay up to $500 for digital news subscriptions can apply for a $75 tax credit.

Certain journalism organizations operating as not-for-profits will be allowed to register to receive donations from Canadians who can claim the amount for a charitable donation tax credit. Businesses donating money can also apply for tax savings.

Two new types of annuities are being permitted under the tax rules for certain registered plans to provide Canadians with greater flexibility in managing their retirement savings.

And, the federal carbon tax is being implemented in Alberta. The $20 per tonne charge for carbon emissions will add to the cost of gasoline, diesel and heating fuels in the province. Albertans had been paying a provincial carbon tax until it was abolished by the United Conservative government less than two months after the party won the Alberta election in the spring. Canadians in other provinces are already paying some form of carbon tax. 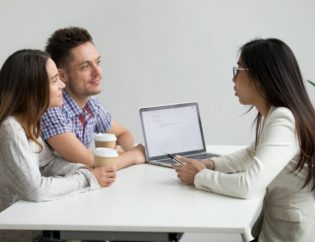 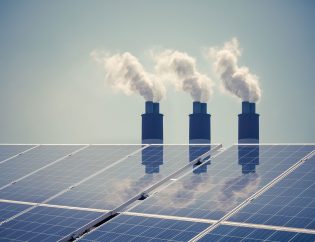 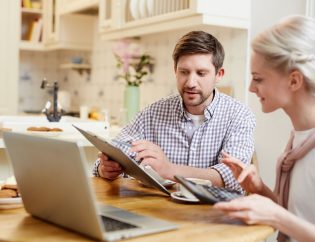 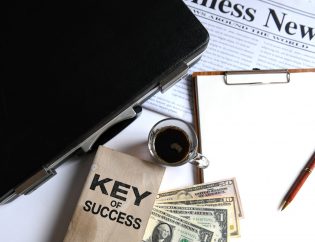 vamtam-theme-circle-post
 Category Blog
Written & Published by http://www.retirementlifestyle.com/the-eight-keys-to-a-successful-retirement-life/ Someone once said: “While there are lots of...
Read More 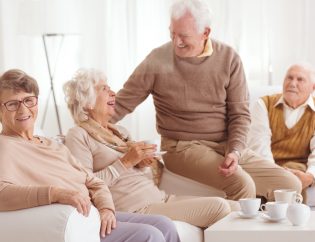 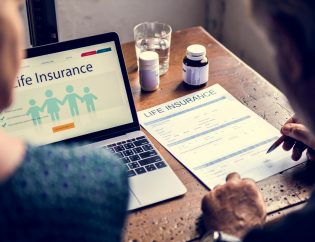 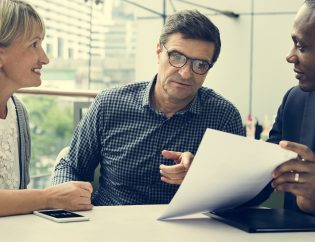 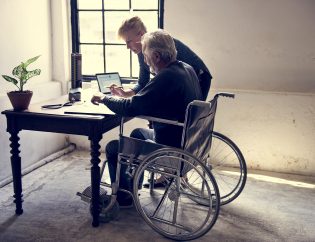 vamtam-theme-circle-post
 Category Blog
Written by Jim Yih – Resource: https://retirehappy.ca/do-you-need-life-insurance/ It may sound like an easy question to...
Read More 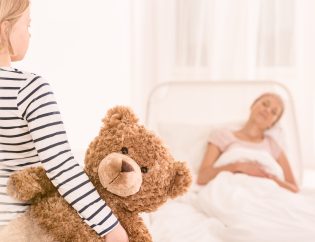 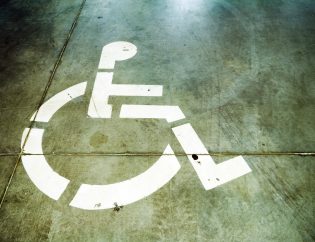