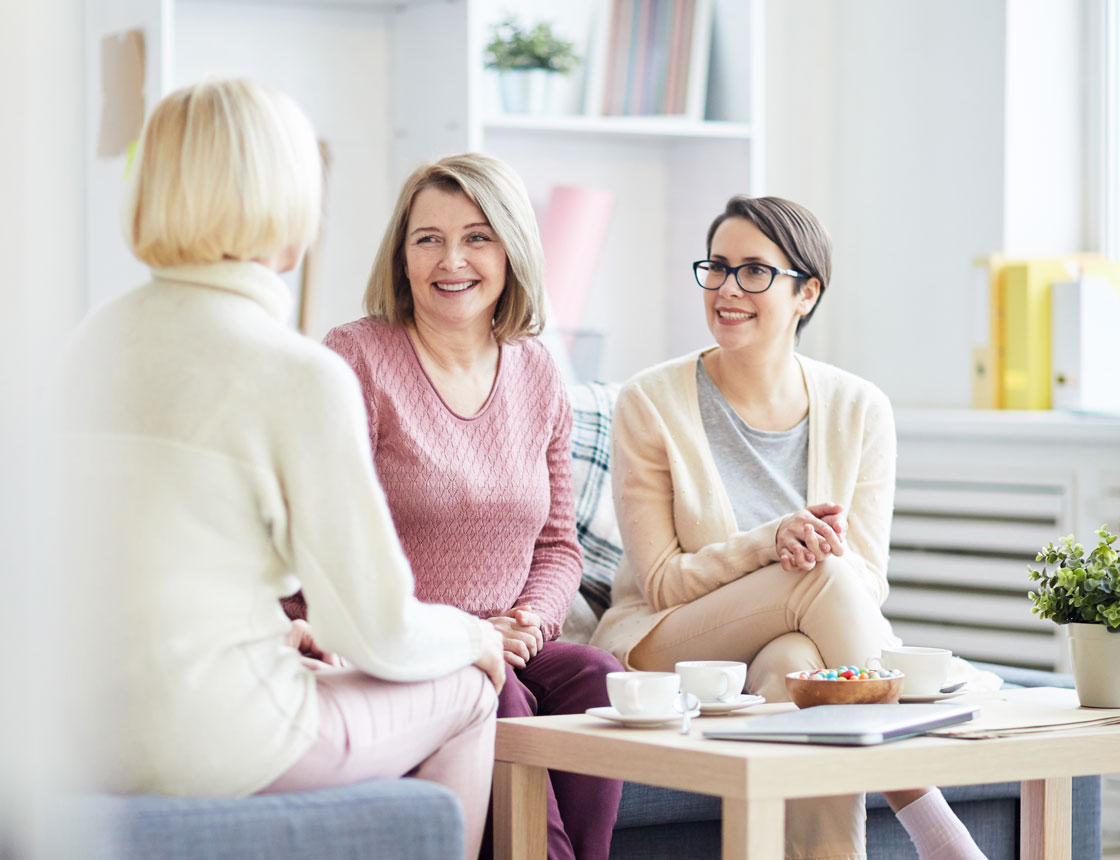 As WP celebrates International Women’s Day, Rebecca Tascona, of BMO Private Wealth, explains why engaging women must be an ongoing priority for the industry

When it comes to narrowing the gender gap, it’s clear that society still has much to do and a long way left to go. But as Canada joins the world in celebrating International Women’s Day, it’s worth recognizing the many data points to show how Canadian women are coming into their own, particularly in terms of financial empowerment and confidence.

“I think it starts with looking at education,” said Rebecca Tascona, Regional President, Ontario Region at BMO Private Wealth. “If you look at women’s rates of achievement of bachelor’s degrees, master’s degrees, and college graduates across Canada, the figures are all over 50%. With those advanced degrees come prospects of more rewarding and higher-paying jobs and careers, and with that comes an ability to have more financial independence and self-assurance than many generations ago.”

As Tascona noted, many women from previous generations have paved the way for their successors to play a more significant role. Today, women are the primary breadwinners in over 31% of households in Canada. By 2024, they are anticipated to control about $2.7 trillion of the country’s total household wealth; looking further out into the next several decades, they stand to receive 70% of intergenerational wealth transfers totalling $71 trillion.

“Those trends of women feeling increased confidence and taking a more active role are continuing, even throughout the pandemic,” Tascona said.

But there are still gaps to bridge. According to the survey, only 26% of women said they have a financial plan. And while financial planning – establishing a person’s current financial situation, their goals, and how they can get from A to B – is very individualistic and gender-agnostic at its core, there are many realities that colour the process as it applies to women.

“We know that women tend to live longer than men. That’s not really a comfortable statistic to think about,” Tascona said. “It’s unsettling to know that as a married woman, you may end up being a widow, but it’s also reality. So our role as wealth professionals is to make sure our clients understand those uncertainties that they’ll need to plan for.”

The differences between men and women’s values when it comes to wealth can also factor into the financial planning process. Based on her own experience and expertise, Tascona has found that women tend to not look for successful investment performance only through the lens of year-on-year returns. Rather, they tend to focus on making sure their money reflects their own values, and is being harnessed toward priorities such as giving back to the community, leaving a legacy, and achieving what they want from life.

“I think we wealth professionals have evolved in our conversations with families,” she added. “Even if our primary client is the husband, we recognize that having the spouse present for longer term wealth planning is absolutely crucial so both are well-informed and in case, there is an unexpected death. A lot of discussions also revolve around what’s possible the next generation, which is something women are very focused on.”

The industry has also taken great steps to recognize the wider spectrum of life choices women are now making. Those who prefer to stay single will take a different path compared to their peers who get married and have children, for example, which is something financial professionals are increasingly reflecting in their questions and planning conversations.

To better engage woman clients, Tascona added, it’s imperative for the industry to have a pool of professionals that reflect the communities they serve in terms of diversity, equity, and inclusion. For her, that means raising the representation of women as wealth professionals in different capacities, including private bankers, trust officers, investment advisors, and investment counsellors. Within BMO Private Wealth, she said 25% of external hires coming into investment manager roles are women – a promising number, but still a far cry from gender parity.

With that in mind, BMO has long been actively reaching out to women and encouraging them to enter the world of financial services. Aside from having good co-op and campus recruitment programs, the organization offers different recruitment paths that offer a variety of career choices for women, as well as structures for development and mentorship.

“I’ve definitely benefited from sponsors who recognized my potential and what I had to offer, even if I didn’t have all the experience,” Tascona said. “They presented with interesting career challenges to take on, which has let me demonstrate my capabilities and learn more.”

While the financial services industry has traditionally had a poor record of sustaining female representation into the upper levels of management, BMO has committed to having 40 to 60% of its leadership roles filled by women. Today, 45% of BMO Financial Group’s independent board seats are occupied by women, and Tascona said the BMO Private Wealth group includes 56% women in its senior leadership team, including herself.

As proud as she is of her company’s achievements, she fully acknowledges that these types of wins are happening across the corporate world, and there will be no shortage of headlines and events celebrating those accomplishments today. However, she also stressed that the spirit of International Women’s Day must be carried beyond a specific point in time.

“It’s a great day to recognize how far we’ve come, but I think to make the real progress we’re looking for as a society takes effort and leadership on a daily basis,” she said. “There’s a lot that still needs to be done in terms of gender inequality and lack of representation. To change these dynamics, there has to be some bolder thinking, and I’m proud to be part of an organization that’s very committed to that.” 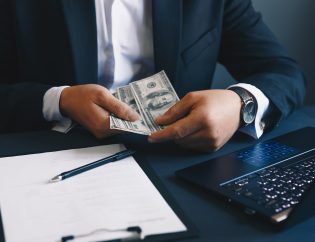 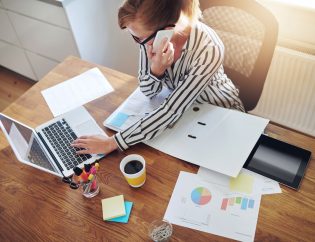 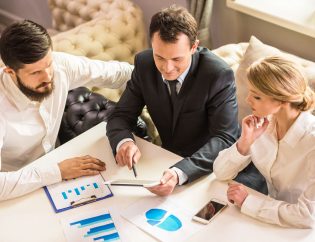 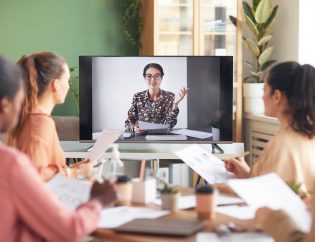 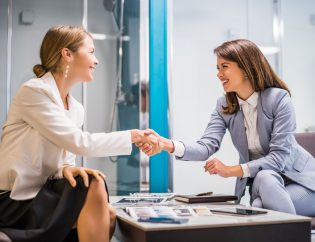 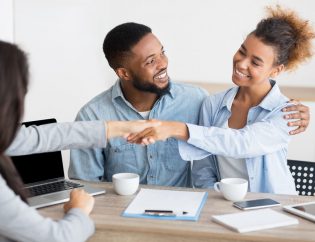 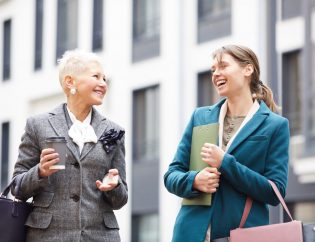 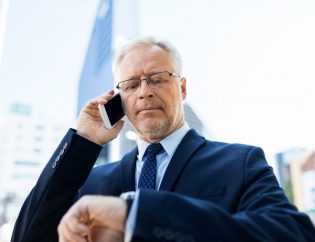 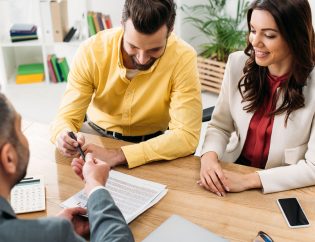 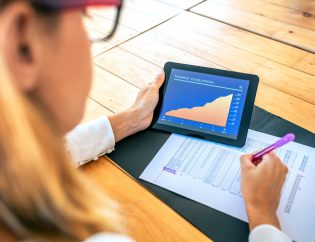